St. Paul’s Community Development Trust had its origins in the desire of people in Balsall Heath to make a better future for their children. It has developed from three small community projects which all began between 1968 and 1972.

One of these was St. Paul’s Nursery, which started as a preschool playgroup in the hall belonging to St. Paul’s Church. Just across the railway line, an adventure playground was opened by residents on the Malvern Street site where the Venture has remained and grown.

The third and youngest of the projects was St. Paul’s School. The School was founded to work with pupils who were disaffected from large mainstream secondary schools.

Find us on social media 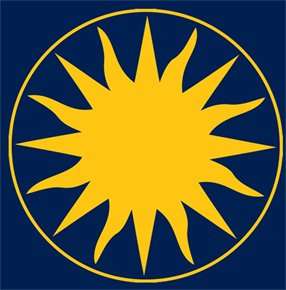 Forgot my password
Manage Cookie Consent
To provide the best experiences, we use technologies like cookies to store and/or access device information. Consenting to these technologies will allow us to process data such as browsing behaviour or unique IDs on this site. Not consenting or withdrawing consent, may adversely affect certain features and functions.
Manage options Manage services Manage vendors Read more about these purposes
View preferences
{title} {title} {title}